A switch has been thrown and as if by magic, conversations seem to be back in fashion. Now we’re able to mix with one another a little more freely, it seems we’ve re-discovered the joy of chatting. Subjects for discussion are wide and expansive, it’s like a dam has burst and the words come pouring out. Conversations in the shop have always been a ‘thing’, it’s a great place to chat, but being shut for three months it’s been a little quiet and has excluded those outside influences which come from meeting customers, publishers and other folk connected with what we do.

One of this weeks subjects for conversation has been Wild Garlic – we’d been trying to grow it in our garden for years, hoping for that sweep of green and firework burst of flower (and the pungent and surprisingly nice whiff of the stuff) but had little success. Anne mentioned a local walk, over the fields to the west of the town to a place called Trow Pool – where we’d find loads of the stuff – we could get our Wild Garlic fix out in the wild. And then an email pops-up from a magazine publisher (The Idler) with a pesto recipe made from Wild Garlic, another publishing friend then sends us some Wild Garlic leaves from her garden (thanks Maggy!) – that tiny seed of a conversation grows and grows – just like Wild Garlic, providing you’ve got the right soil!

Perhaps the loveliest conversation of the week though has been with Whispering Bob Harris. I first met Bob some years ago, he was kind beyond measure in his support of our efforts to sell his memoir, signing copies for us was never too much trouble, each book signed with his customary flair and attention to detail – accompanied by the biggest smile you’ve ever seen. Many musicians owe a great debt to Bob, for he was one of the pioneers of broadcast radio prepared to seek out the new and the different, filter out the good from the mediocre and present the results to us with authority and enthusiasm – fifty years later and he’s still knocking it out of the park. His passion and attention to detail for his craft is such that he has kept many of his BBC playlists, typed running orders for each of his shows – they are wonderful documents, each a little faded and creased, rusty staples, hand written notes – each a little bit of history. We’ve worked with Bob to create a facsimile copy of one of those early playlists, it’s dated 2nd September 1970, his first year with BBC Radio 1 – each facsimile copy has used stock as close as we could get to the original BBC paper (although a little heavier in weight) and we’ve even created ‘aged’ staples to try and match the original. The line-up on that evening included Aubrey Small, T-Rex, The Incredible String Band and a chap just getting into his stride, David Bowie. To spend a morning with Bob, just chatting about this and that, was a complete joy. The previous evening he’d done his first show on BBC Radio 2 for over a year, you could tell being back at Wogan House meant the world to him – he was back in his natural habitat, doing what he does best, doing what he loves – the world is a richer place with Bob in it.

Once again, our scope is wide – Coles Signed Editions cover some ground – from Andy McNab (with some rather splendid bookplates produced specifically for Andy) to the former model and fashion writer Grace Coddington; one time President of the United States George W. Bush turns his hand to painting (not the hall, stairs and landing type) and one time Prime Minister Gordon Brown has an idea or seven; things get strange with Mark E. Smith and The Fall; we look at the world through a lens with the help of Geoff Dyer; the Revd Richard Coles bravely bares his soul; great novels are always worth re-visiting and we’ve chosen two paperbacks from Robert Harris this week – his bestsellers Fatherland and Pompeii, each with a signed bookplate; we have new fiction from Beth O’Leary, Anne Griffin and Silvia Moreno-Garcia; artist Edmund de Waal writes to his forefathers; there’s the wacky Hitchhikers Guide illustrated by Chris Riddell; Dutch novelist Jaap Robben explores family values and younger readers will find comfort in Weirdo by Zadie Smith, Nick Laird and Magenta Fox, and of course the signed facsimile playlist & book from Whispering Bob Harris.

Yesterday was St George’s Day, what better than a bit of William Shakespeare and Richard II

This royal throne of kings, this scepter’d isle,
This earth of majesty, this seat of Mars,
This other Eden, demi-paradise,
This fortress built by Nature for herself
Against infection and the hand of war,
This happy breed of men, this little world,
This precious stone set in the silver sea,
Which serves it in the office of a wall,
Or as a moat defensive to a house,
Against the envy of less happier lands,
This blessed plot, this earth, this realm, this England 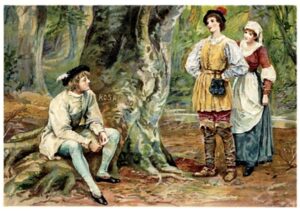 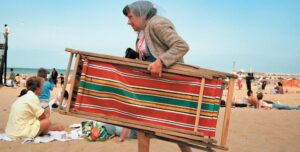 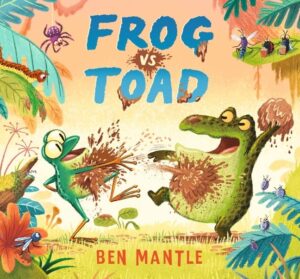 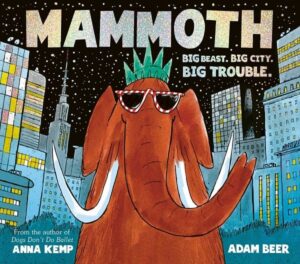 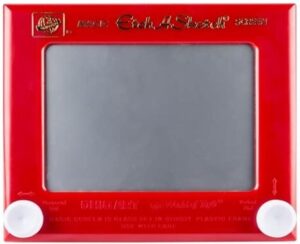 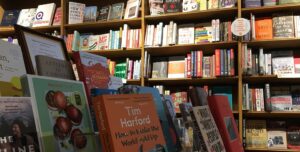