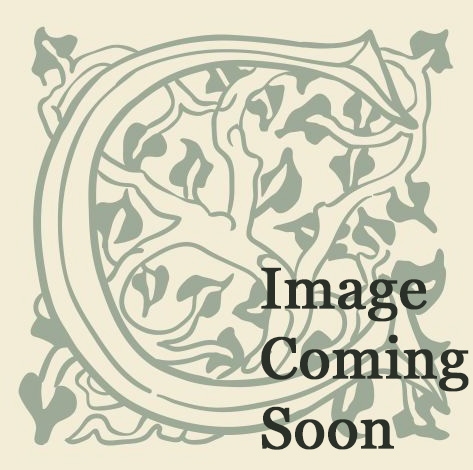 An Independent Publisher Gold Medal Winner A Progressive Book of the Year A TechCrunch Favorite Read of the Year "It's stimulating fun when the assumptions and interpretations of scientific findings must undergo major revision. It's more than just fun when that revisionism concerns a subject...at the intersection of masculinity, gender, aggression, hierarchy, race, and class. This subtle, important book forces rethinking not just about one particular hormone, but about the way the scientific process is embedded in social context." -Robert M. Sapolsky, author of Behave "A beautifully written and important book. The authors present strong and persuasive arguments that demythologize and defetishize T as a molecule containing quasi-magical properties, or as exclusively related to masculinity and males." -Los Angeles Review of Books "A critique of both popular and scientific understandings of the hormone, and how they have been used to explain, or even defend, inequalities of power." -The Observer Testosterone is a familiar villain, a ready culprit for everything from stock market crashes to the overrepresentation of men in prisons. But your testosterone level doesn't actually predict your competitive drive, appetite for risk, sex drive, strength, or athletic prowess. It isn't the biological essence of manliness-in fact, it isn't even a male sex hormone. So what is it, and how did we come to endow it with such superhuman powers? T's story begins long before the hormone was even isolated, when scientists first went looking for the chemical essence of masculinity. Over time, this molecule provided a handy rationale for countless behaviors-from the boorish to the enviable. From heated debates about whether high-testosterone athletes have a natural advantage to disagreements over what it means to be a man or woman, testosterone is always in the news. Rebecca Jordan-Young and Katrina Karkazis focus on what T does in six domains: reproduction, aggression, risk-taking, power, sports, and parenting. At once arresting and deeply informed, Testosterone lets us see the real T for the first time.

About the Author: Rebecca M. Jordan-Young is a sociomedical scientist and Professor of Women's, Gender, and Sexuality Studies at Barnard College, Columbia University. She is the author of Brain Storm: The Flaws in the Science of Sex Differences, which won the Distinguished Book Award from the Association for Women in Psychology, and was a Guggenheim Fellow. Katrina Karkazis is a cultural anthropologist who spent fifteen years at the Stanford Center for Biomedical Ethics. A Guggenheim Fellow, she is Professor of Sexuality, Women's and Gender Studies at Amherst College and a Senior Research Fellow with the Global Health Justice Partnership at Yale University.