The Celts: A Sceptical History by Simon Jenkins - Signed Edition 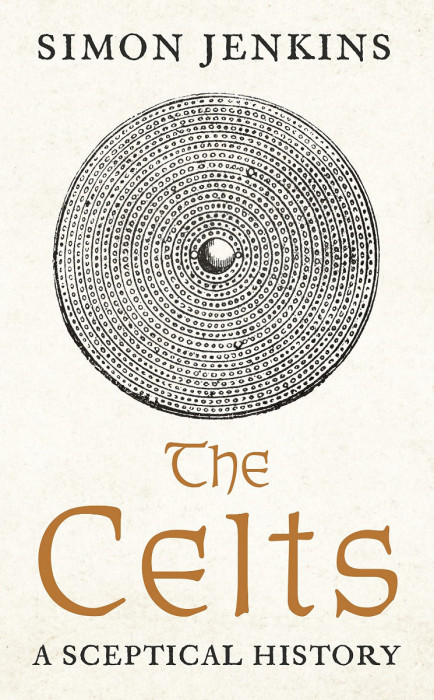 The Celts: A Sceptical History by Simon Jenkins - Signed Edition

A short history of one of Ancient Britain's most enigmatic civilisations

'Simon Jenkins, as ever, writes with clarity and insight' Times

There has never been a distinct people, race or tribe claiming the name of Celtic, though remnants of different languages and cultures remain throughout Wales, Ireland, Scotland and Cornwall. The word keltoi first appears in Greek as applied generally to aliens or 'barbarians' - and theories of Celticism continue to fuel many of the prejudices and misconceptions that divide the peoples of the British Isles to this day.

Often seen as unimportant or irrelevant adjuncts to English history, in The Celts Simon Jenkins offers a compelling counterargument. This is a fascinating and timely debate on who the Celts really were - or weren't - and what their legacy should be in an increasingly dis-United Kingdom.

About the Author: Simon Jenkins is the author of the bestselling A Short History of England, also published by Profile, and A Short History of Europe. Until 2014, he was chairman of the National Trust. A former editor of The Times and Evening Standard, he is also a columnist for the Guardian.