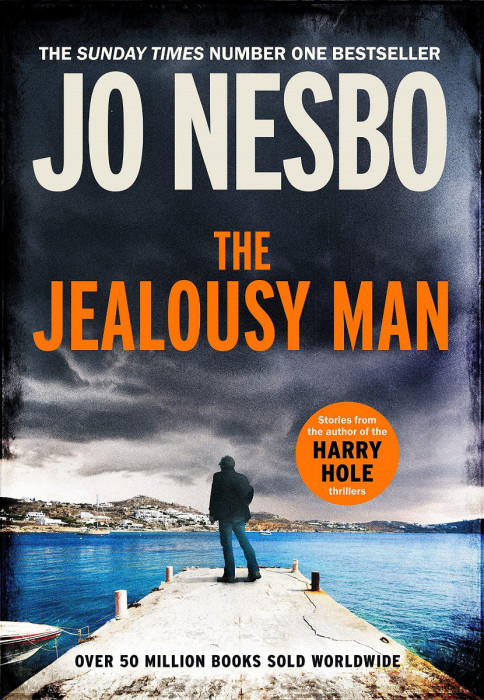 Dark and twisted crime stories from the no.1 Sunday Times bestselling author of the Harry Hole series.

Meet a detective on the trail of a man suspected of murdering his twin; a hired assassin facing his greatest adversary; and two passengers meeting by chance on a place, spelling romance or something far more sinister.

In his first ever collection of short stories, this master of crime writing skilfully draws in the reader as we watch the potentially fatal outcomes of humanity's most powerful emotions play out on the page.

About the Author: Jo Nesbo is one of the world's bestselling crime writers, with The Leopard, Phantom, Police, The Son, The Thirst, Macbeth and Knife all topping the Sunday Times bestseller charts. He's an international number one bestseller and his books are published in 50 languages, selling over 50 million copies around the world. Before becoming a crime writer, Nesbo played football for Norway's premier league team Molde, but his dream of playing professionally for Spurs was dashed when he tore ligaments in his knee at the age of eighteen. After three years military service he attended business school and formed the band Di Derre ('Them There'). They topped the charts in Norway, but Nesbo continued working as a financial analyst, crunching numbers during the day and gigging at night. When commissioned by a publisher to write a memoir about life on the road with his band, he instead came up with the plot for his first Harry Hole crime novel, The Bat.